Tag - HOW TO DATE DUTCH GIRLS 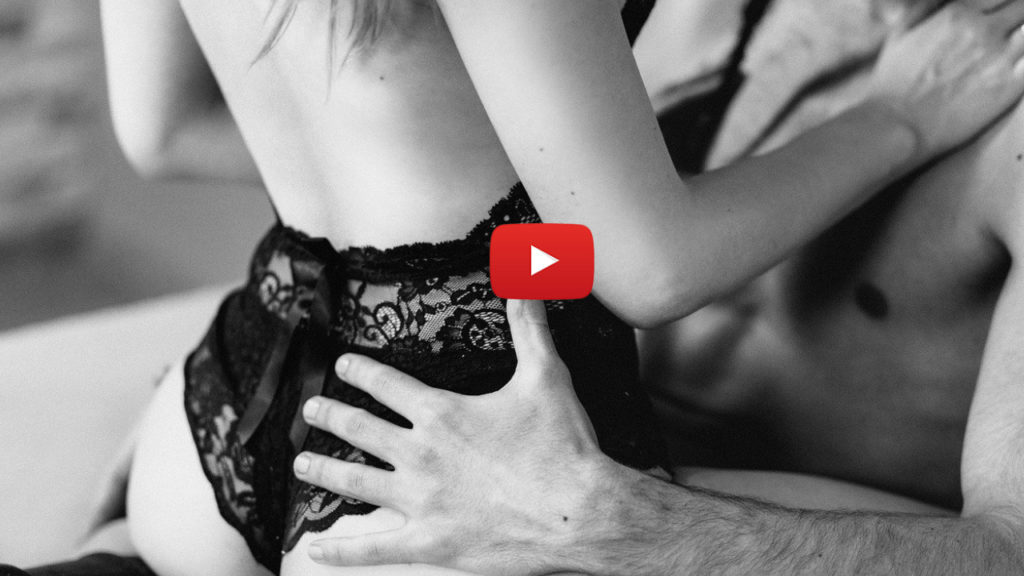 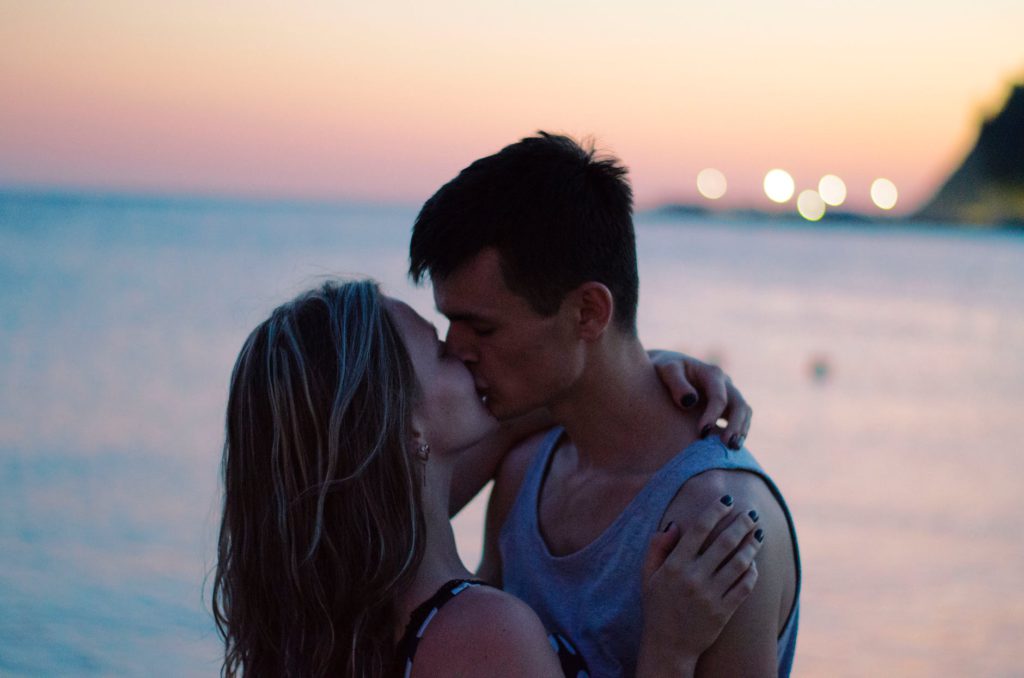